The opening of this Peruvian restaurant on Soho’s Frith Street garnered a huge amount of attention, back in 2012. People sat up and took notice, only to discover the South American country really did have the serious culinary credit that chef and owner Martin Morales harped on about. And the Peruvian food revolution in London continued to gather momentum – Morales opened three more restaurants (Andina in Shoreditch, Ceviche Old St and most recently, Casita Andina in Soho), while other chefs fuelled the obsession, from the opening of Lima Floral to Pachamama. I decided to go back to the beginning and see if Ceviche Soho has still got it. 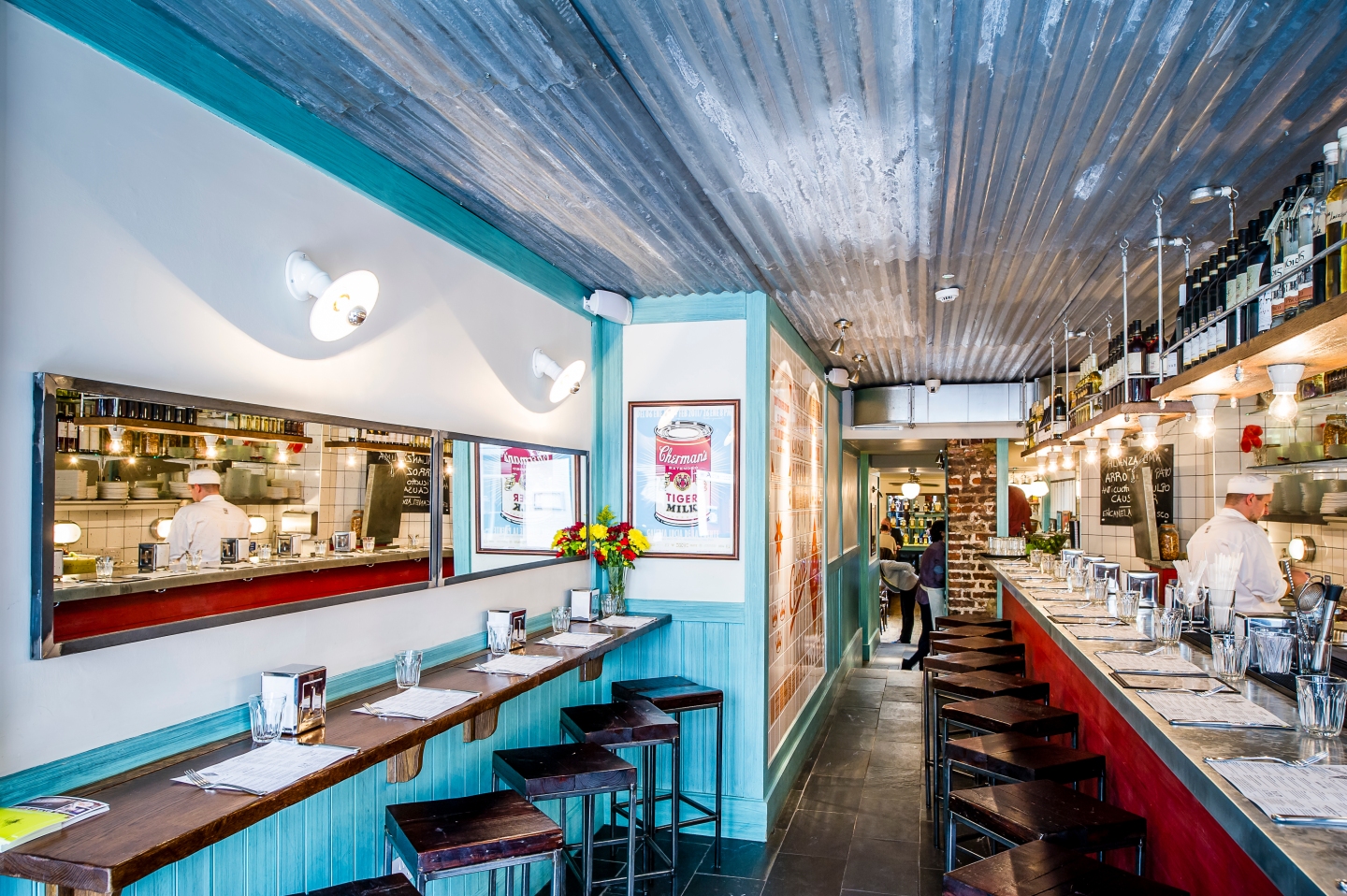 It’s a buzzy, attractive place where the service is swift and the atmosphere’s electric. It’s not fine dining, but patronised by animated twenty and thirty-somethings shouting over each other, pisco sours in hand. Among the wooden tables and chairs, we were ushered to a corner by a wide-smiling waitress who instructed us to order two or three dishes and a taster of pork chifa tequenos (wanton fritters with chilli and coriander). Next up came the crowning glory: don ceviche — fresh sea bass ceviche pepped up with chilli, sweet potato and red onion. Tangy, fresh and clean, the dish was superb, as was the tiradito de conchas — scallops in tiger’s milk (citrus-based marinade) with cream, sea fennel and black tobiko caviar. Order the tasty corn cake with avocado and feta for a little stodge and the pulpazo (grilled octopus with chorizo and coriander chimichurri) for layers of perfectly compatible fish upon salty sausage.